Four legendary locations to explore in the Ardennes

Dense forests with rolling hills make great settings for some of the best fairytales and legends. The Ardennes region in France, located in the Northeastern part of the country next to Belgium, is home to such stories that have been passed down from generation to generation.

A drive along the windy road following the meandering Meuse river will immerse you into the stories of four brothers and a magical horse, a devil’s castle and a boar riding goddess. 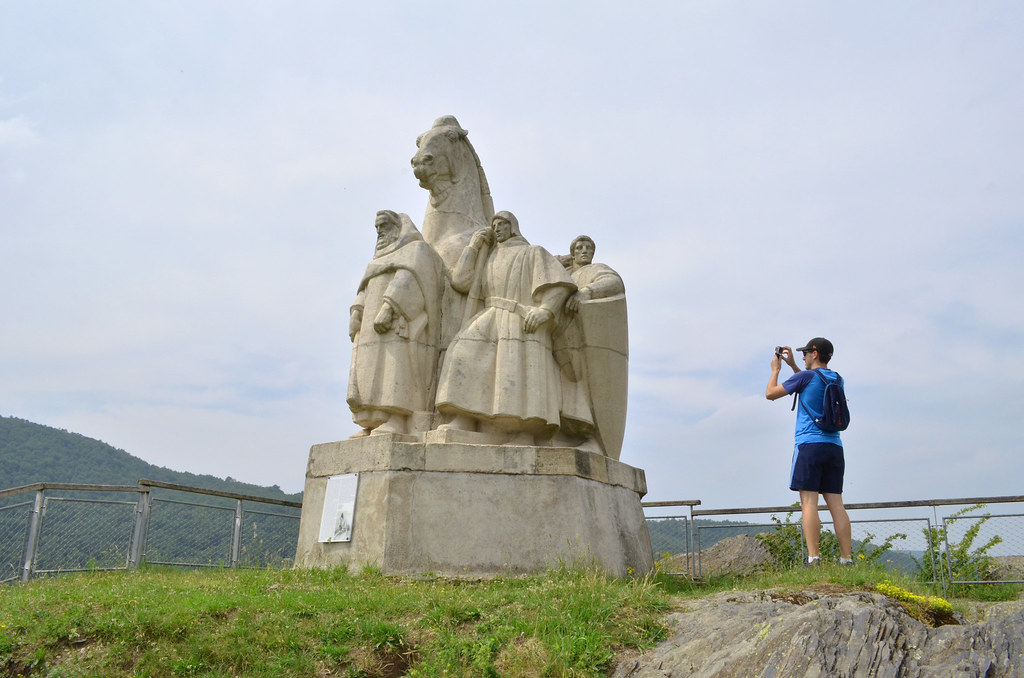 The legend of the Duc of Aymon’s four sons dates back to the middle ages. One of the four sons winds up killing a nephew of Emperor Charlemagne. Fearing their lives, the four brothers flee Charlemagne’s court  and take refuge on a hillside in the Ardennes with the help of their sorcerer cousin. Charlemagne eventually tracks down the brothers and they must once again flee, this time with the emperor's magical horse named Bayard. After years of this cat and mouse game, Charlemagne makes a peace offering. He agrees to stop chasing the brothers if the one who killed his nephew goes on a religious pilgrimage and they return his magical horse. The brothers concede. However, the emperor decides to have the horse killed by drowning him in the Meuse river. The horse, in great distress, cries out and is able to break free. To this day, locals report sightings of Bayard and say they can still hear his cries by the river.

A statue of the four Aymon sons and Bayard and a view of the four peaks where legend says the brothers hid for many years can be accessed in Bogny-sur-Meuse. Where the town of Monthermé is situated, he meandering Meuse river forms a horseshoe-shaped bend that is said to be the footprint of Bayard. 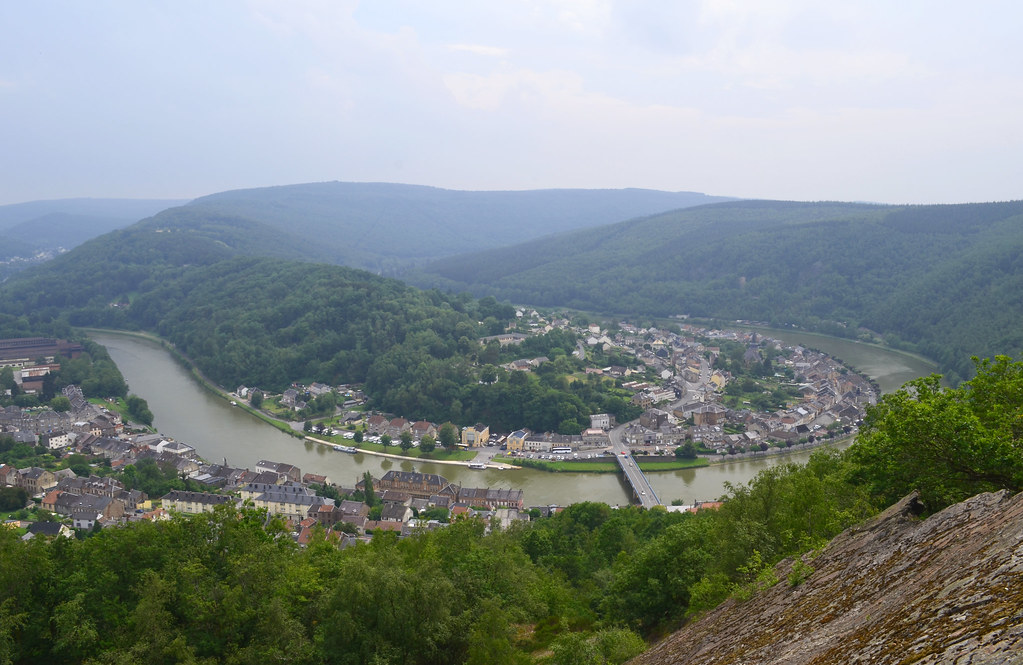 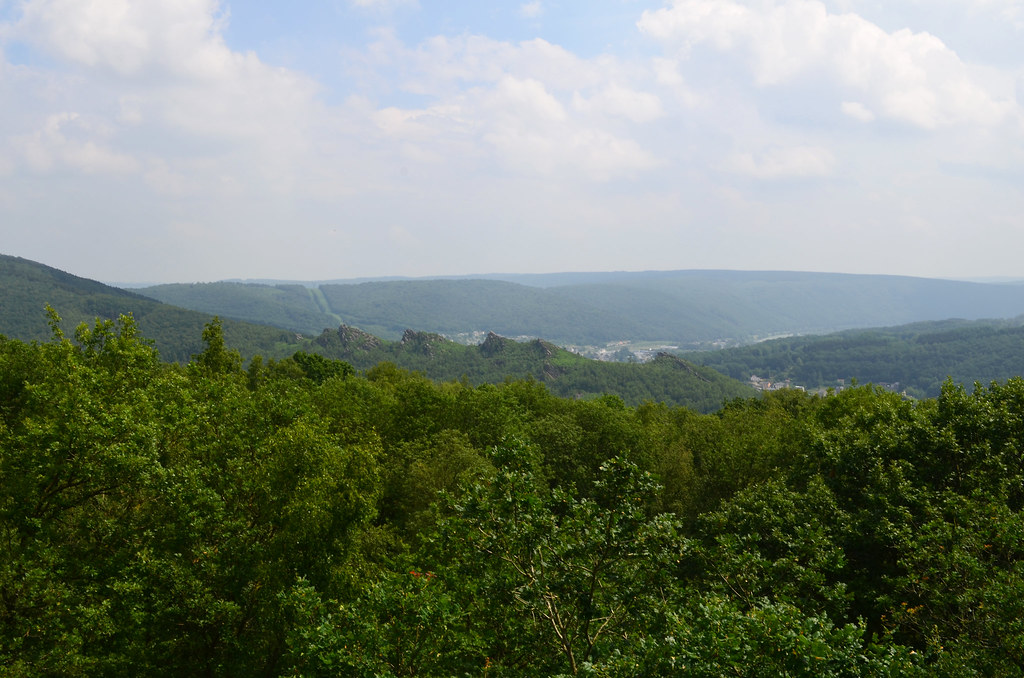 In the heart of the forest near the town of Monthermé lies Roc-la-Tour. The large stone formations look like the ruins of a large castle that once stood atop a high cliff that overlooks the Semoy valley. These strange piles of quartzite, however, are not manmade.

Legend has it they are the vestiges of a castle made by the devil.

Once upon a time there was a Lord who wanted to build a castle on the hilltop but was a little short on cash. So, like so many others did, he avoided any cautionary tails and struck a deal with the devil. In exchange for the Lord’s soul, the devil bet he could finish the castle before the rooster signalled dawn. The devil sent his gremlins up to build the castle due haste. However, the construction made so much noise it woke the rooster up early. Not having completed the castle, the Devil lost the bet and the Lord’s soul. In his rage, the Devil stomped his foot and destroyed the castle, sending rocks flying down in the valley below.

Roc-la-Tour is one of the oldest visited sites in the Ardennes and can be accessed via multiple hiking trails near Monthermé. 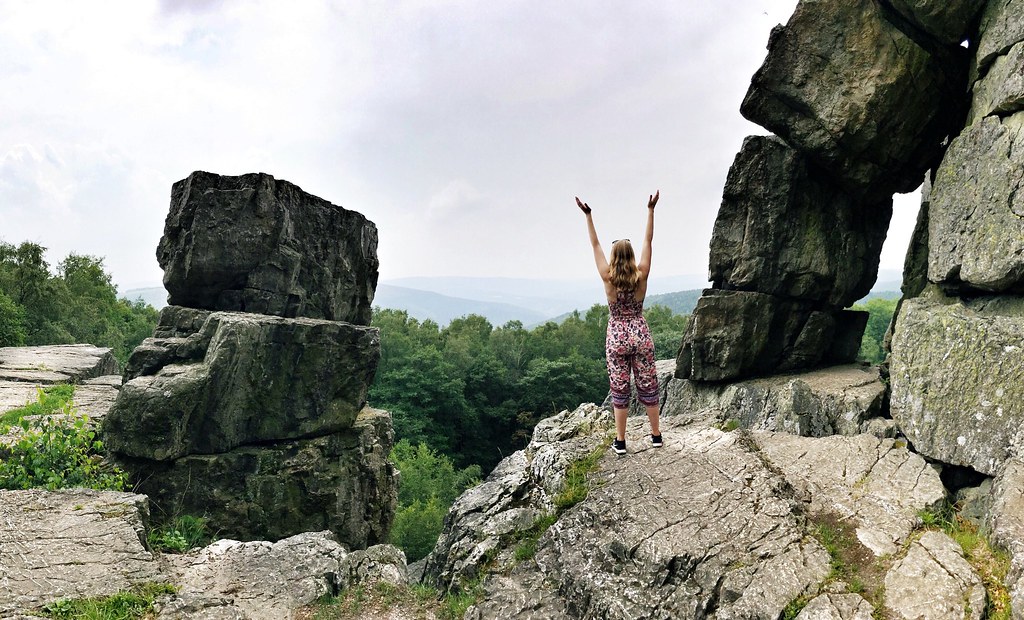 Les Dames de la Meuse, a rocky outcropping near the hamlet of Laifour, has long been a tourist attraction and hiking destination. The three large forested rock faces are said to be three daughters of a Lord who were turned to stone after they were unfaithful to their husbands while they were off on a crusade. 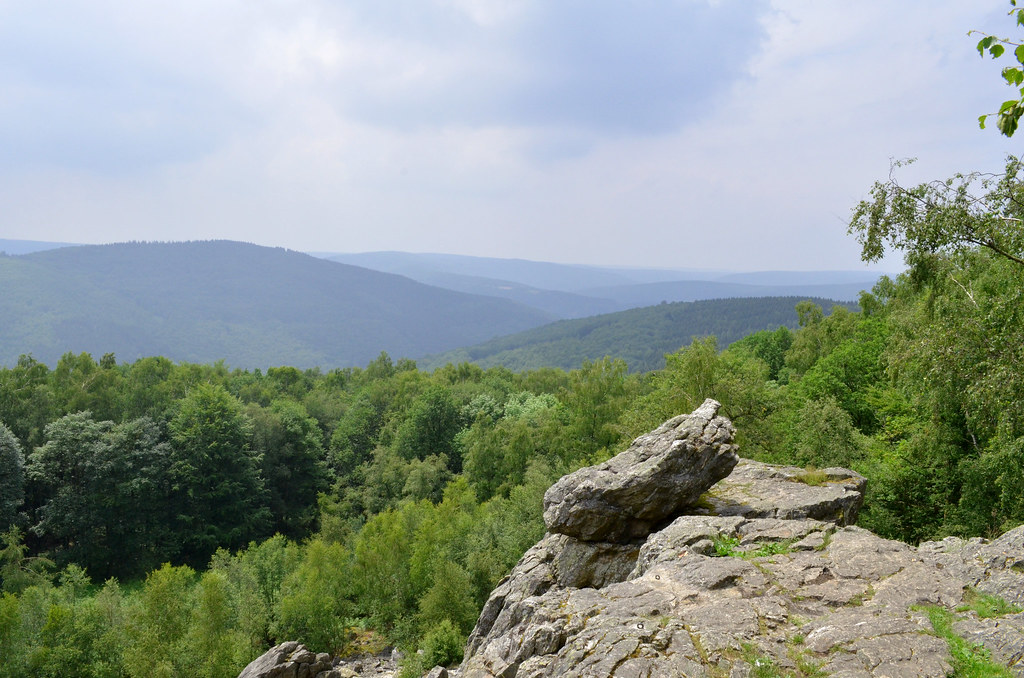 While travelling along the windy roads through the region or hiking through the dense forests,, keep an eye out for the Arduinna, the boar-riding goddess of the Ardennes. Once worshiped by the Celts, this forest and hunting goddess also happens to be the namesake of the region. If you don’t spot Arduinna during your travels, you can always try one of the many ice cold artisanal beers of the region by the same name. 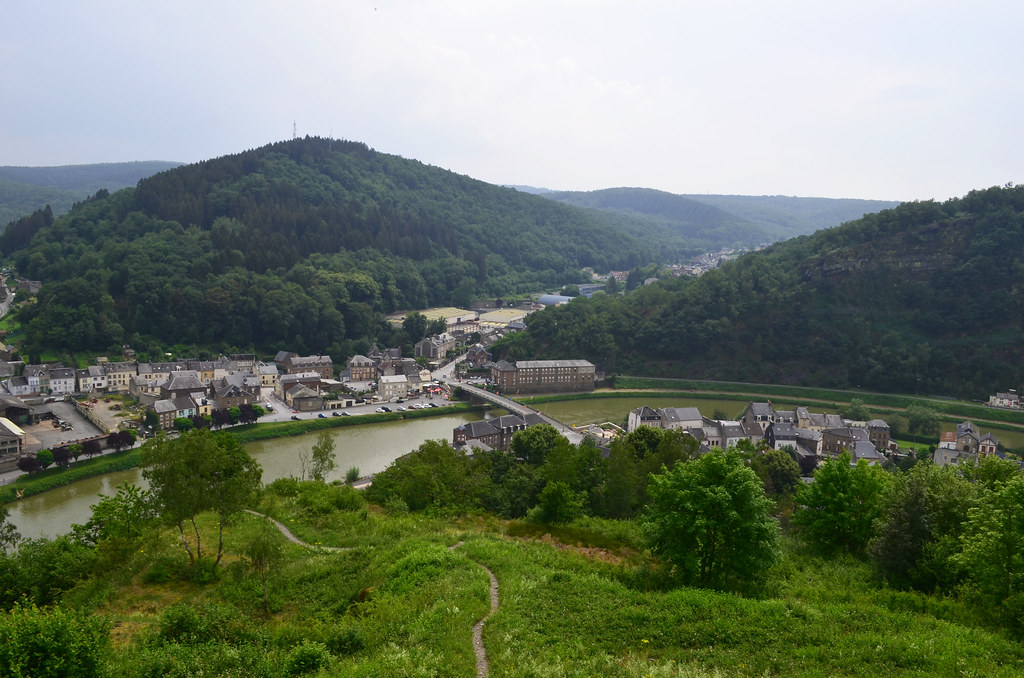 What are some of the legends and legendary locations where you live?
***
Are you on Instagram? Let's connect.
Location: Ardennes, France 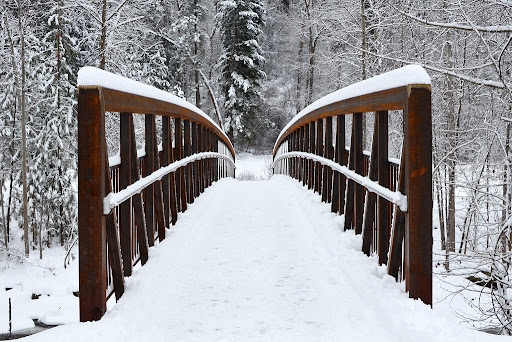 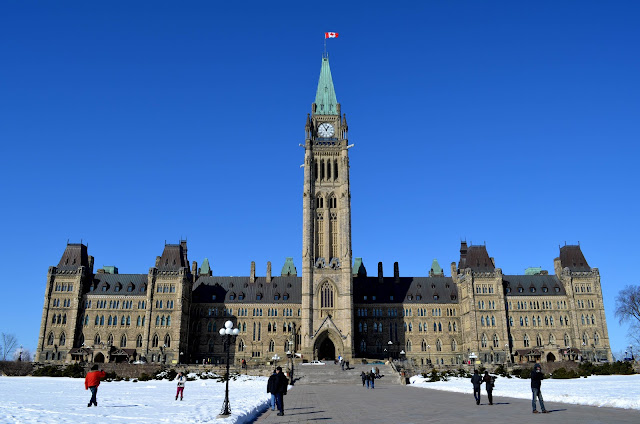 Parliament Hill: Inside and Out 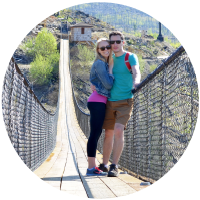 Bisous des Caribous is the travelogue of a Frenchman and a Canadian.